2019 has been a busy year at Think Forensic HQ. Here are a few of the things which have been keeping us busy…

In conjunction with the Workers Education and Wellcome Trust we were commissioned to design and deliver our ‘Wellcome’ to Forensics programme. Aimed at members of the public each programme featured six half day sessions and included not only crime scene techniques and forensics but also interview techniques, criminology, archaeology, and profiling. We were able to provide 4 events based at different venues including Scunthorpe, Leicester, London and our own crime centre in Huddersfield. No prior knowledge or educational standard was required and the workshops were quickly fully subscribed with delegated enrolling from very diverse backgrounds. The workshops were pronounced a great hit with everyone and we thoroughly enjoyed delivering them. We hope to secure funding to be able to continue to deliver the programme in 2020. If you are interested in attending please keep an eye on either our website, Twitter or Facebook pages. 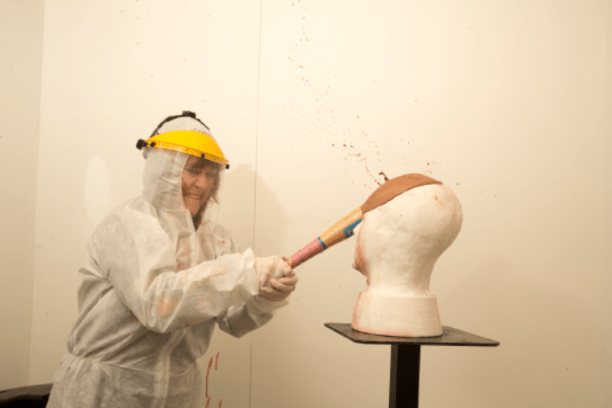 As many of you know for some time now, we have made and manufactured our own kits for use in schools. This year we have expanded our range to cater for individuals. These kits make ideal Christmas presents and include the following: You can find more details about our kits here.

Our schools workshops have seen the development of Diddy Detectives After School Club.
This has been specifically designed for Key Stage 1 students. This last term has seen children as young as four attending. The club takes place over six weeks and is based on a mystery which the children solve. It is closely linked to the school curriculum and covers topics such as hygiene, animal tracks, teeth, X-rays, the human body, senses, microscopy, chromatography, colours, sorting, measuring, team working and the list goes on… 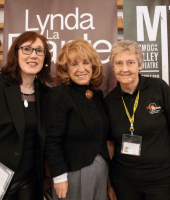 Following on from Harrogate Crime Writing and Dublin Murder One Festivals we have helped several of our author friends with technical questions around their plots and characters and we are now eagerly awaiting their new books. In addition we have joined forces with Vanessa Fox O’Loughlin (author Sam Blake). Vanessa’s books include the Cat Connolly trilogy, “Little Bones”, “In Deep Water” and “No Turning Back”. She is due to release her new book, “Keep Your Eyes on Me” in January 2020. In conjunction with Vanessa we are planning a new Authors Workshop which is scheduled for May 2020, but we will update you soon.

Bari is an Italian port city on the Adriatic Sea, it is also the site of the Basilica di San Nicola and the home of some of the remains of St Nicholas. Although the remains are entombed in Italy the saint was of Turkish decent and lived his life in Turkey, it was only after his death that the bones were removed and taken to Italy.
In 1953 the saint’s remains were exhumed to facilitate restoration work at the church. In 1957 the Italian anatomist Professor Luigi Martino conducted a complete analysis of the saint’s bones. From X-rays and measurements of the bones the professor concluded they represented a male who was over 70 years old, 5’4” tall, of slender to average build. The skull showed the Saint had a short face with wide cheek bones, broad forehead and slightly protruding chin. Consistent with his age St Nicholas suffered from chronic arthritis of the pelvis and spine.
Numerous analysis and reconstructions of the bones have been   conducted over the years, the most recent being in 2014 by   Forensic Anthropologist Caroline Wilkinson of Liverpool John   Moores University. Professor Wilkinson used anatomical knowledge,   data around the tissue depth of men from Turkey and the latest   computer generated imagery to produce the likeness below. It’s   Santa …but not as we know him! 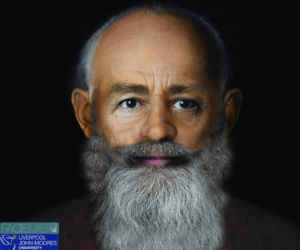 Merry Christmas to you and your loved ones from everyone at Think Forensic.

We recently had a visit from Emma & Matt on our CSI Experience. Here is a copy of their blog! https://girlabout.co.uk/great-gift-ideas-csi-experience-in-yorkshire/ 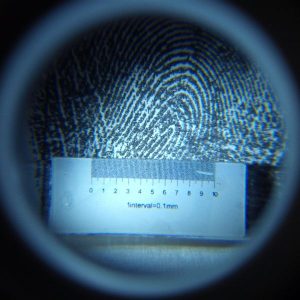